Young ambassadors of the cultural heritage of Campania Region 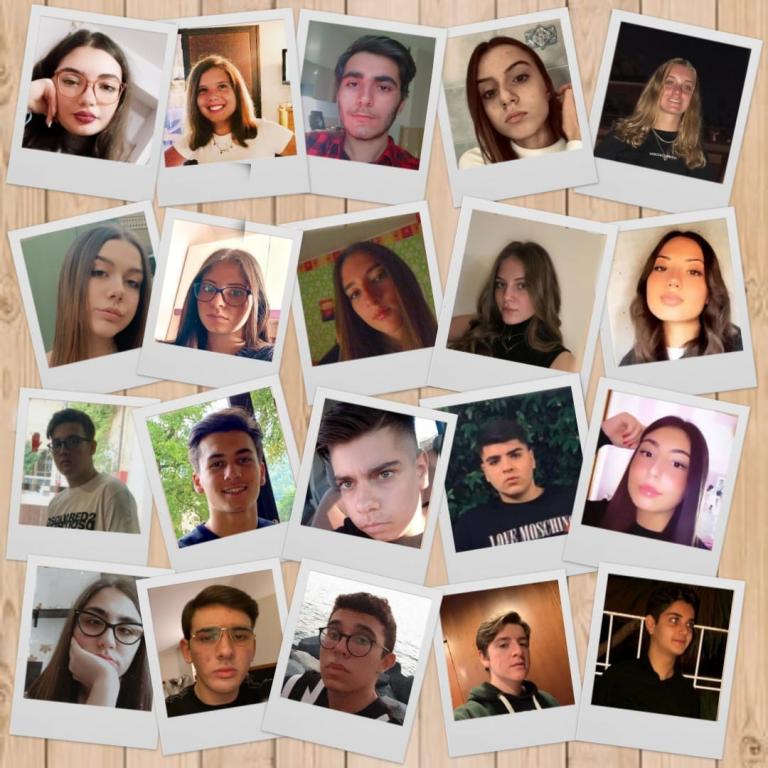 Martina Galasso is a student of the Enrico Fermi Scientific High School in Aversa (Caserta), where she is attending the fourth year. On Thursday 31 March 2022 she took the stage, during a meeting of the International Scholastic Tourism and Didactics Outside the Classroom, which was held inside the Archaeological Park of Pompeii. Martina spoke about the cultural heritage of the Campania Region and how it can become a living entity through its digitization, at the service of teaching and knowledge of the territory.
In her speech she was representing about twenty classmates gathered in the team called WeARTogether, who during the school year 2020-2021 carried out, as part of the innovative teaching initiative A Scuola di OpenCoesione (ASOC), a monitoring research on public funding and the status of the Move to Cloud project, promoted by the Campania Region as part of the regional strategy for digital growth (Campania Digital Agenda 2020 - Campania Felics). Move to Cloud is a project which amount is 12 million euros, funded within the POR CAMPANIA FESR 2014-2020 programme. Among other things, it aims to stimulate the rise of the regional Open Data culture community, a matter is strictly related to the ASOC educational path, which belongs directly from OpenCoesione, the open government initiative on cohesion policies in Italy.
Martina took the stage of the conference dedicated to the digital ecosystem for culture of the Campania Region because, as explained in her speech by Rosanna Romano - Director General for Cultural Policies and Tourism of the Campania Region - the guys from the WeARTogether team and the teachers who accompanied the class are “testimonials and messengers” of the Move to Cloud project and of the regional cultural heritage in general: "We would like you to be ambassadors of this heritage" explained Romano. 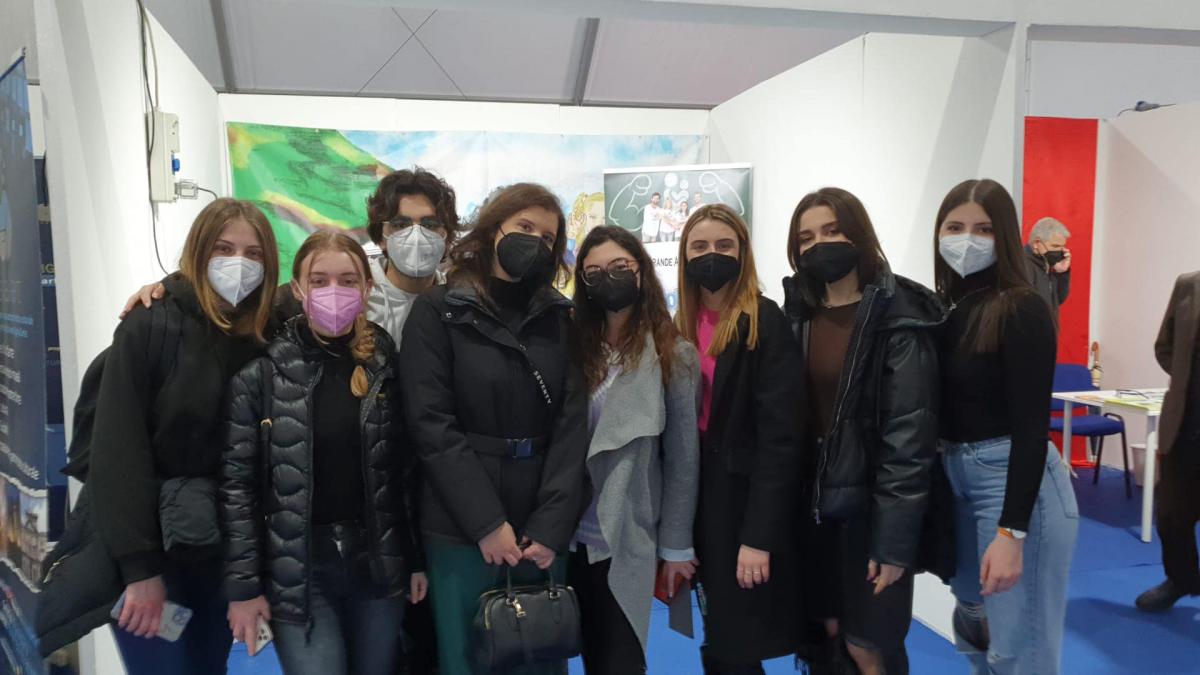 "In choosing the project, the students were interested in the digital agenda, which had become a priority for them since the period of distance learning due to the COVID-19 pandemic. They were struck by the idea that one can travel and visit the cultural heritage of the Campania Region in virtual mode” says Silvana Pernisi, the team's referent teacher.
The work of the students (at this link you can find the report published on the Monithon platform, an independent initiative for civic monitoring of projects financed by cohesion policies, which has always been a partner of the ASOC project) has contributed to changing the prospects of the pilot project at national level as a space for digital cataloging of documentation and for the dissemination of heritage. “The main proposal of the students was to ‘bend’ Move to Cloud towards teaching, to ensure that it becomes a useful tool also for planning educational trips and for the study of history and art history”, tells Professor Pernisi.
Today the Scientific High School of Aversa is the promoter of a network of schools for the planning of educational trips to encourage the use of Move to Cloud for the preparation of educational visits. 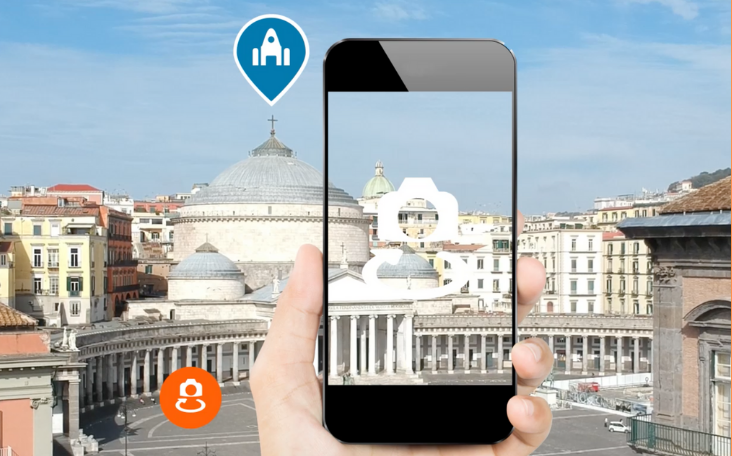 Giovanni Paone, Martina's classmate and head of the audiovisual material produced by the team, speaks about the proposal that the group of students made to the project managers, in order to make the platform usable also in the didactic field. “From the interviews it emerged that the platform is very useful both from an artistic and historical point of view, as well as easy to use. We therefore suggested to engineer Luciano Ragazzi (Contract Execution Director) that the 'explorations' should be accompanied by narrative voices during the viewing, to increase the users’ involvment. Our idea - continues Giovanni - would be to involve the most competent students (Artistic High Schools / Art Institutes or Academy of Fine Arts), in the activity of Storytelling, also in the context of a Path for Transversal Skills and Orientation, under the supervision of the Region's experts”.
"The interview with the guys of the WeARTogether team was very useful for us – Mr Ragazzi says – because it gave us the opportunity for careful control by third parties, who were not museum officials or managers, Superintendencies or Ministry, subjects who have collaborated with us in the development of the portal. The feeling that this tool was also useful for students to plan educational visits to the Campania region comforted us on the choices made. The relationship that was born with the Aversa institute led us to imagine that Move to Cloud, also in the communication actions that we are going to implement, is aimed at high school students in Campania, helping them to appreciate and learn more about the resources of their own territory”, explains Mr Ragazzi.

It is no coincidence that the WeARTogether team chose a phrase by Henry Ford to present themselves on the ASOC website at the beginning of the training course:
"There is real progress only when the benefits of a new technology become benefits for all."
"We firmly believe in innovation when it is sustainable and a tool for social inclusion", they explain. “Also today”, Martina says, “after completing the civic monitoring process and having participated in the Pompeii School Tourism Exchange, we remain in contact with Dr. Romano, who has already anticipated her will to let us participate in other projects to present our work and our testimony in the schools of Campania”. Then, involving other students in the discovery of a cultural heritage that can also be used digitally and - also for this reason - perceived as increasingly alive.