The Sanctuary of Mileto’s data: Renovation of the Religious Centre 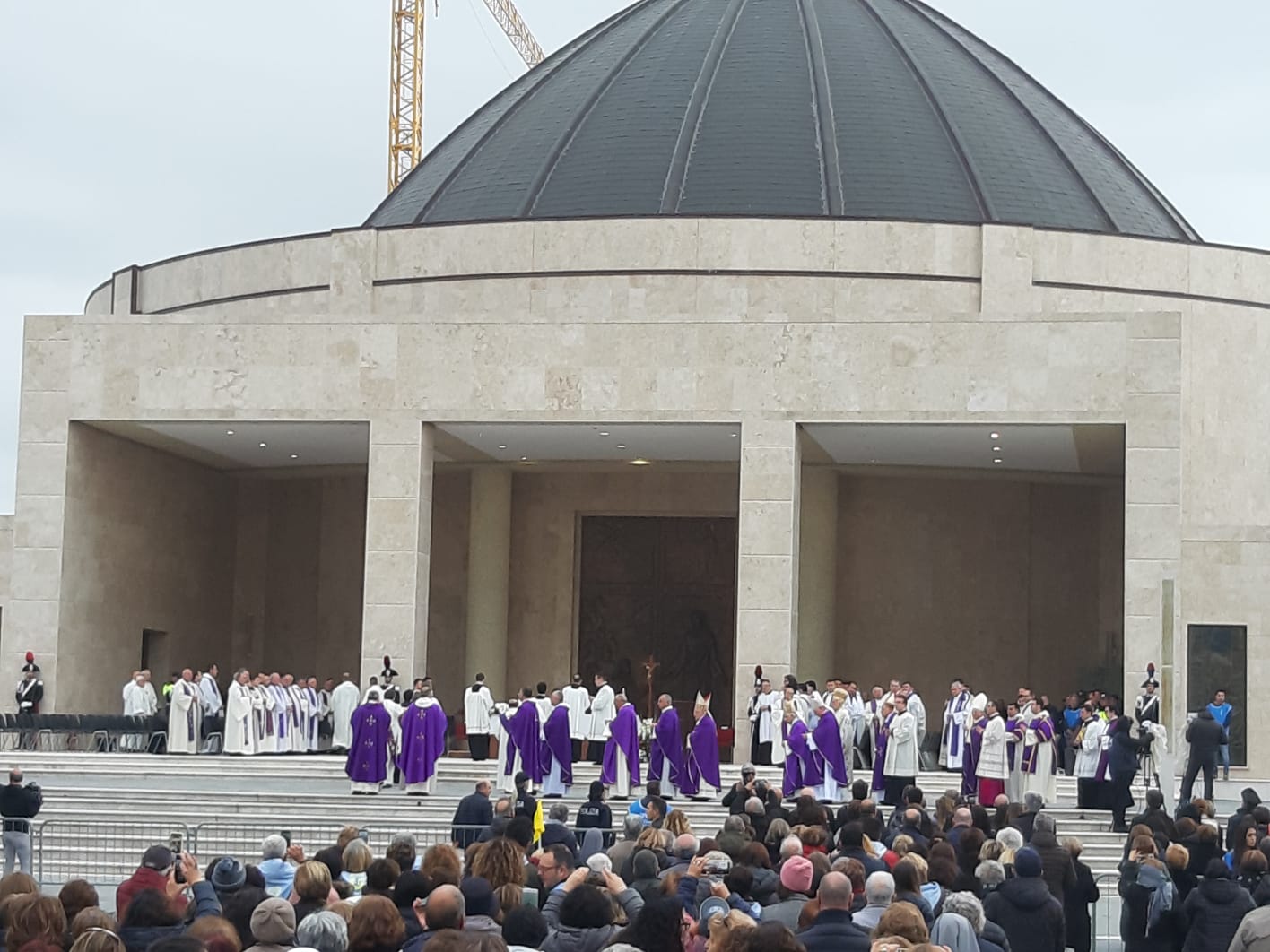 The Sanctuary of Mileto’s data: Renovation of the Religious Centre

As we already know, despite the covid situation, Italy is full of tourist centers and continues to have many visitors every year.  A large part of them is made up of religious areas.Particularly: sanctuaries (reaching 1,500 throughout Italy), churches (30,000), diocesan museums (700), cloistered monasteries (3,400).
The tourist center of Mileto, which is the territory that we are working on for the realization of this project, is also much loved and visited by many.  Mileto is an Italian town of 6 500 citizens in the province of Vibo Valentia, in Calabria, located on a hill of a mountain in the south of Italy.
It preserves the remains of a Sanctuary, founded in 1081. One of the tourist attractions of Mileto is indeed its important religious centre. The  diocese of Mileto was the first of the Latin rite in Southern Italy, after the Greek-Byzantine rite had replaced the Roman rite. It acquired considerable importance over the centuries also thanks to its vastness and founding privileges. Here we have  prominent personalities such as Natuzza, who comes from a fraction of Mileto, Paravati, known for being an Italian mystic and seer that attracted thousands of people all over Italy until her death in 2009. Over the past few years, the maximum number of people who visited the foundation at the same time was 30,000, and the total 500,000.
90% of visitors are Italians and 10% foreigners.  50% of Italians are from Calabria while the remaining 40% are from other regions of Italy.  A big part of the percentage includes Puglia, Campania and Tuscany. The remaining 10% is made up of foreigners, most of them germans, but this 10% also includes many tourists from Australia, Belgium and Luxembourg, driven by the curiosity to learn about the history and the religious peculiarities of the Norman territory. This was one of the reasons why it was decided to begin the renovation of the Sanctuary, in hope to attract more people by the end of the pandemic and making Mileto known even more, so that everyone can appreciate the beauty of religion and the history of this splendid place. The renovation began on 29/01/15 as expected, but it is not yet completed, despite the initial finalization date of the project set for 26/09/15.  The monitored public cost is € 5,742,053.15 and it was in 2014 that the first sum for the construction was paid, which was € 774.51.  In 2015, on the other hand, the sum increased significantly reaching € 3,145,396.29.
Therefore the monitored public cost is € 5,742,053.15 where the cohesion resources are € 5,740,428.30.  The monitored payments are € 3,145,396.29 where € 3,143,771.44 are from cohesion resources. It is hoped that the works will finish in the next few years and it will be accessible to all.